Seasons in Playa del Carmen, how can you tell? 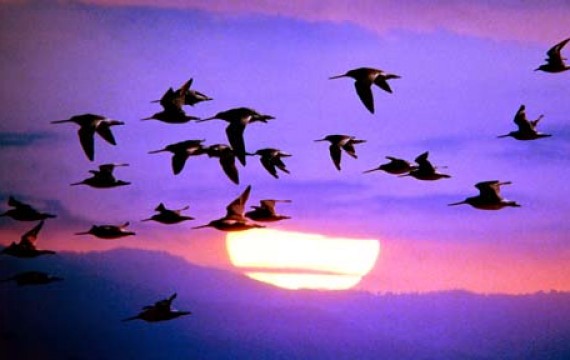 There was a good point brought up this evening over dinner at Carboncitos by one of our guests.  How do we tell the season in Mexico considering that our vegetation does not change like the fall leaves up north, or snow falls? In Mexico we do not have seasons per se on land, but we do have seasons in the ocean. The seasons on land are determined by the heat and temperature, but the seasons underwater are far more impressive and exciting!

The conversation started when a guest asked, when is the best time to come to Mexico, maybe when it is not quite so hot.  Obviously, it is a bit cooler in December, January and February, which for some could be the better time to come but if you like adventure and something different, less people and interesting sealife, May June July may be better months for you.

The analogy was in Northern America, upper United States, Canada and European Countries, there is a change on land with leaves changing colour, snow perhaps coming, flowers blooming in the Spring months and then summer and the cycle repeats….though these days there seems to be less and less predictablity about the changes.  There is a predictable change to the land environment that signals the change of the seasons in northern climates.

In Mexico on the Caribbean side, we gauge the changes in the seasons by the heat first, then the fish and underwater creatures that migrate or emigrate to and from the area and the birds that continue to move with the changes in weather.  For an example, when Toronto gets snow in November or early December, the area of ocean around Playa Del Carmen, has bull shark sitings and divers come from all over the world to do Bull Shark dives. Don’t worry Bull sharks do not come to the beach areas, you can only spot them if you are a diver.  Where the bull sharks are, the depth they choose to hang out is predictable.  In the shift from Spring to summer about May beginning of June, we start to see the Tarpons, on Turtle Reef and we know that we are shifting into a new season.  In the Gulf of Mexico we are able to travel 2 hours to see hundreds of Whale Sharks that migrate to the south of Playa del Carmen. In the fall, September and October, they emigrate to another area of the ocean to the south, Belize, HOnduras and we know that summer is over.  We also experience a change in the birds that we can see with some birds migrating further south and more birds coming in from the North.

It is an interesting way to look at seasonal patterns and I dont know if people are aware of the diversity that is in the area. Sure the days are colder or hotter in the summer or winter months but the change in the ocean or the new birds that arrive is our indication that we are changing seasons.

So if anyone ever asks, yes we have seasons in Mexico, it is just a different type of season, a different way of measuring seasons, this way is far preferred to the land changes of snow….the cold and rains of other areas…as we get to see our friends on land and sea that we miss during the summer of winter months. 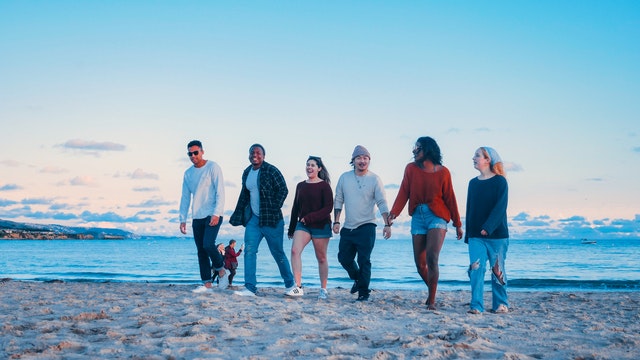 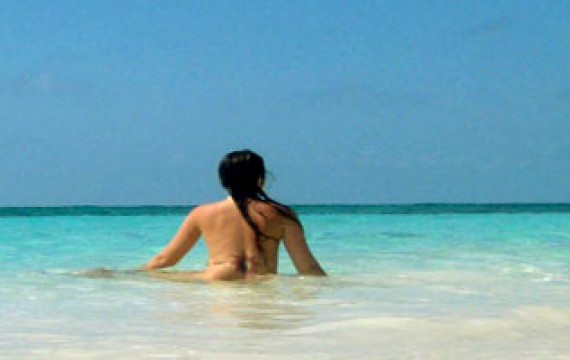 Riviera Maya is back in fashion – here’s why 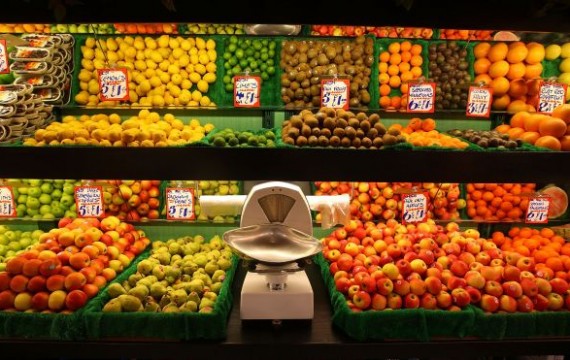 Where The Sky...Meets The Sea 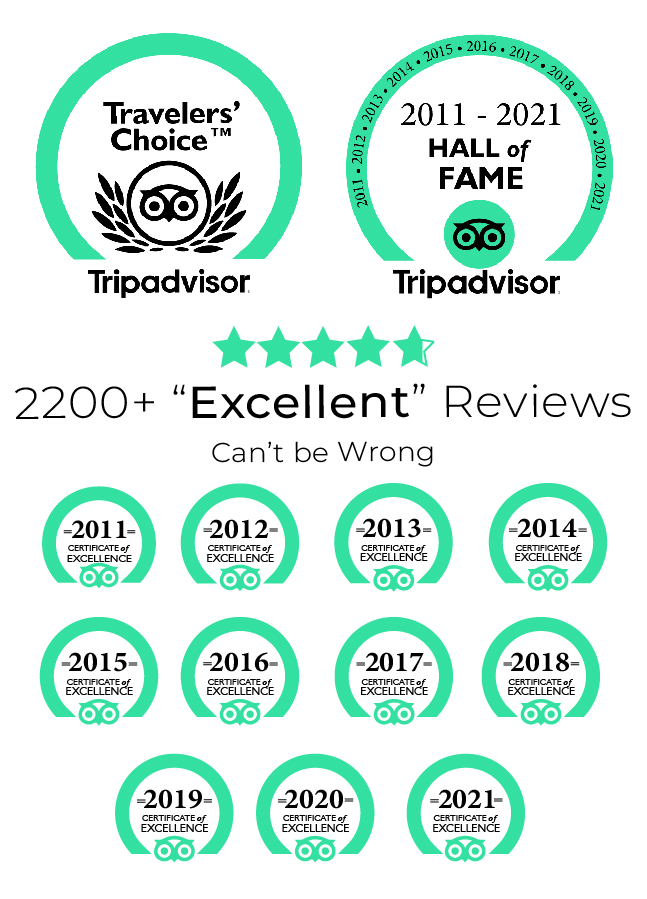 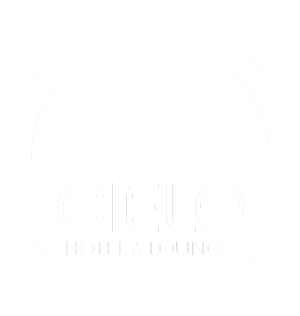 We’re on 4th Street between 5th and 10th Avenues, conveniently located near the ferry terminal and ADO bus station. Directions and How to Find Us

Crafted by ILLUMINATION + Powered by PATHWAYS 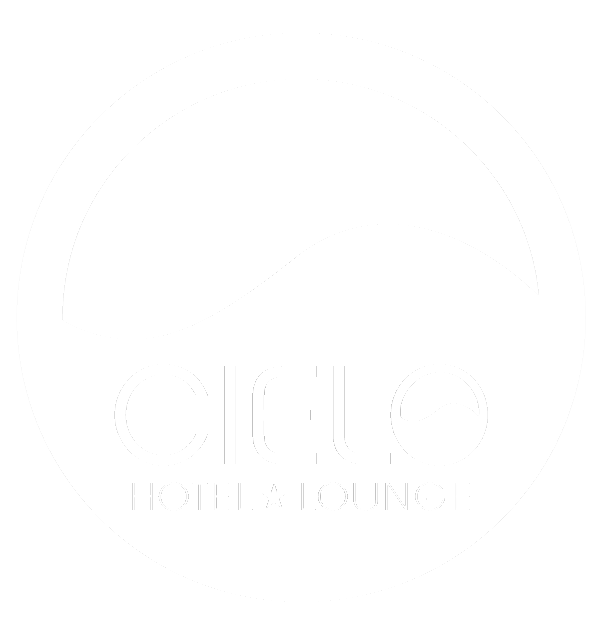 Come for a StayCation!

Looking to escape to Mexico while things back home are more restrictive? Learn about our new monthly and long-term deals, ideal for remote workers.
Si, Por Favor!